You know you are in trouble when the Minister for Health boasts about taking out health insurance although the Programme for Government stipulates a “universal, single-tiered health service, which guarantees access based on need, not income”. In his cheery way Leo Varadakar was effectively admitting that the provision of public health care will remain unfit for purpose and that the poor are not enjoying the same level of treatment as the rich. If his British counterpart were to make the same declaration there would be an outcry over the denigration of a national institution, the (national) health service. No-one seems to care that those who cannot afford medical insurance (otherwise known as the poor), are going to be subjected to inferior treatment in two tier Ireland.

But Ireland’s Left is bedevilled by petty squabbles and attachment to nationalist aggrandisement.

Moreover, the media are uninterested (the principal shareholder of Independent News and Media recently acquired a private hospital). The commodification of healthcare may also have sinister consequences even for those who can afford it. Put simply: if a private client doesn’t get sick then the medical professional doesn’t earn a living. Treatment of disease becomes the raison d’etre of the system. What motivation is there for the doctor to prevent disease by advocating the kind of lifestyle changes that promote health before they encounter a medical professional? And Big Pharma just wants to sell medicines.

That is not to impugn the reputations of individual doctors, nor to question the validity of evidence-based medicine, although the work of Ben Goldacre has shown just how corrupt the system can be.

Of course it goes beyond Big Pharma and their sinister machinations. It extends to Big Food and all its wretched emanations. We know that large companies actually work to engender compulsive eating. Quite how our laws permit this is staggering. Big Tobacco is getting its comeuppance but we have a long way to go before Big Food executives are hauled before the courts.

In Ireland the Big Food lobby has been highly successful in telling people that without consuming meat and dairy we’ll collapse with anaemia and osteoporosis. This is achieved through extensive lobbying, skilled manipulation of media, and the funding of studies and conferences where evidence-based methods are manipulated to draw favourable conclusions.

Most startling has been the success of the dairy industry in promoting baby cow food as necessary for preventing osteoporosis. This ignores that humanity domesticated cattle less than ten thousand years ago. Clearly we have not evolved a dependence in such a short time, and in any case most of humanity is still lactose intolerant: the independent Harvard School of Public Health argue that there are better sources of calcium especially green leafy vegetables.

Also occluded from most of the Irish population is the firm evidence from most long-term epidemiological studies (from Okinawa to China and on to the Mediterranean) which show that predominantly plant-based diets rich in wholegrains and vegetables promote longevity and reduce disease risk.

Sadly the medical community in Ireland which should be making nutritional arguments are structurally deterred from doing so. Often it’s easily ridiculed practitioners of complementary medicine that are putting these points across.

And so the health of the Irish population deteriorates and we may be reaching a point where, despite advances in vaccinations and life-saving antibiotics (notwithstanding their overuse) today’s parents will enjoy greater life expectancies than their children. This, at least, was the finding of one recent US study and Ireland seems to be converging with US norms.

At least many educated people are finding out about the beneficial effects of dietary change for themselves, but those without the educational capability (another sector underpinned by inequality) many are unable to untangle the cacophony of nutritional advice. Obesity is now, paradoxically, linked to food poverty. 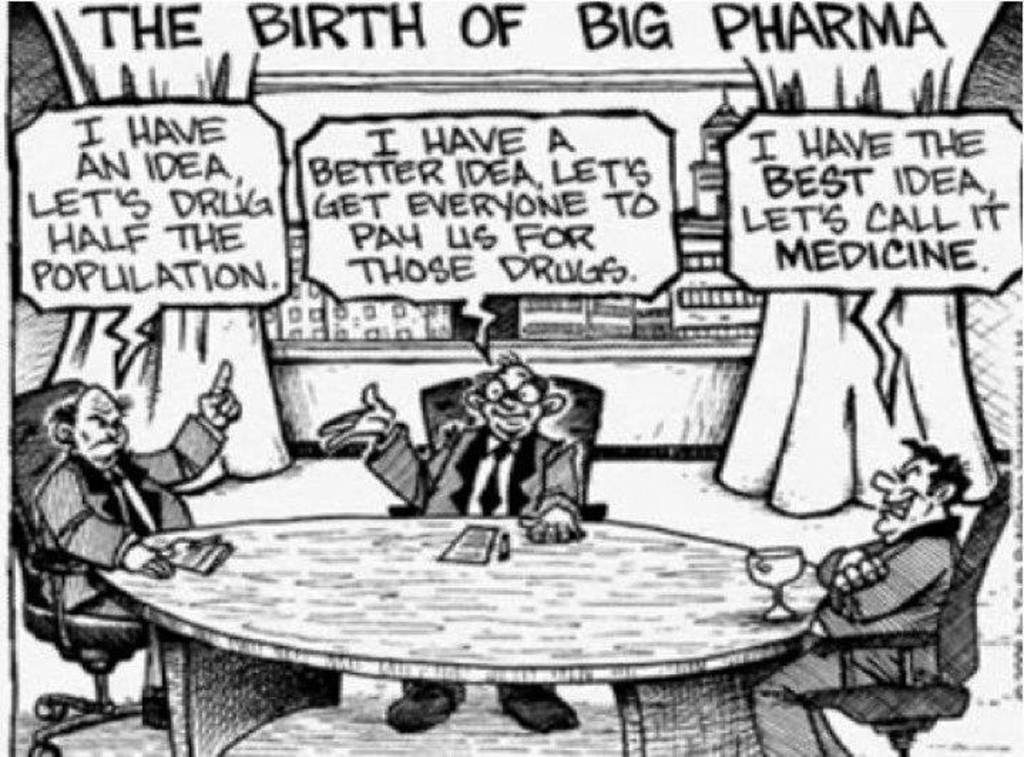 Across the water some months ago a Tory peer by the delicious name of Gayle Hunnicutt got into a spot of bother when she suggested that those availing of food banks simply had poor cookery skills. “We have lost a lot of our cookery skills. Poor people do not know how to cook” Hunnicutt said. “I had a large bowl of porridge today, which cost 4p. A large bowl of sugary cereals will cost you 25p”.

Predictably a wave of revulsion greeted the dame’s remarks, especially drawing attention to how cookery facilities are often lacking in impoverished circumstances. But she does have a point. Poor immigrants arriving in Ireland from countries whose food cultures amount to more than meat and two veg display far greater dietary range and acquaint their children with different flavours at an early stage in their development.

Ireland seems to have an even more dysfunctional relationship with food than its nearest neighbour and one UN agency recently predicted that Ireland will soon have the highest rate of obesity in Europe. Of course the origins of obesity are multi-factorial and include: the stress of living in a competitive capitalist society; urban environments unfavourable to walking, cycling and public transport; and the over-use of antibiotics. Nonetheless the absence of a resilient food culture drawing significantly on native crops rather than foodstuffs skillfully marketed by a capitalist system at a relatively advanced post-industrial stage is apparent. The convergence of Irish diets with those of the wider then United Kingdom at the end of the nineteenth century has had a lasting effect.

Improvements in diet through the development of alternative agriculture, especially fruit and vegetable cultivation, could help confront the obesity pandemic through the appeal of increased variety, freshness and a reduction in cost.

Imbalances in the present system are revealed in the 2011 healthy-eating guidelines of the Food Safety Authority of Ireland (FSAI), which found that foods high in fat and sugar were generally a far cheaper source of calories and that fruits and vegetables were in the most expensive category. Damningly, the report noted that “healthy eating was less affordable for families dependent on social welfare”. The authors identified a need “for more work to be carried out on how families on limited incomes can best put healthy eating into practice”. They argue that this “should focus on developing advice on healthy eating using cheaper food options, e.g. 1) pulses (peas, beans and lentils) and eggs, as a cheaper alternative to meat and 2) using fruit and vegetables in season”. But the authors note the difficulty of achieving this “due to lack of familiarity with, and the acceptability of, these food options”.

Sadly, the aspiration of shifting diets towards a greater consumption of plant-based ‘alternatives’ identified in the authority’s guidelines are not shared by another government agency: An Bord Bia’s website contains no category of plant-based recipes.

The challenge of shifting diet is also associated with the inheritance of a food culture. In childhood we are habituated to the taste of certain foods. The sociologist Pierre Bourdieu claims that “it is probably in tastes in food that one would find the strongest and most indelible mark of infant learning”. It never ceases to amaze how many Irish adults, especially men, don’t eat vegetables. Turning that around is a significant challenge.

But it is questionable whether a system where the wealth and influence of Big Pharma and Big Food are largely unrestrained will allow a food culture that is connected to human health, environmental sustainability and respect for other animals to emerge. As the anniversary of 1916 approaches it is worth exploring whether another uprising is required. •