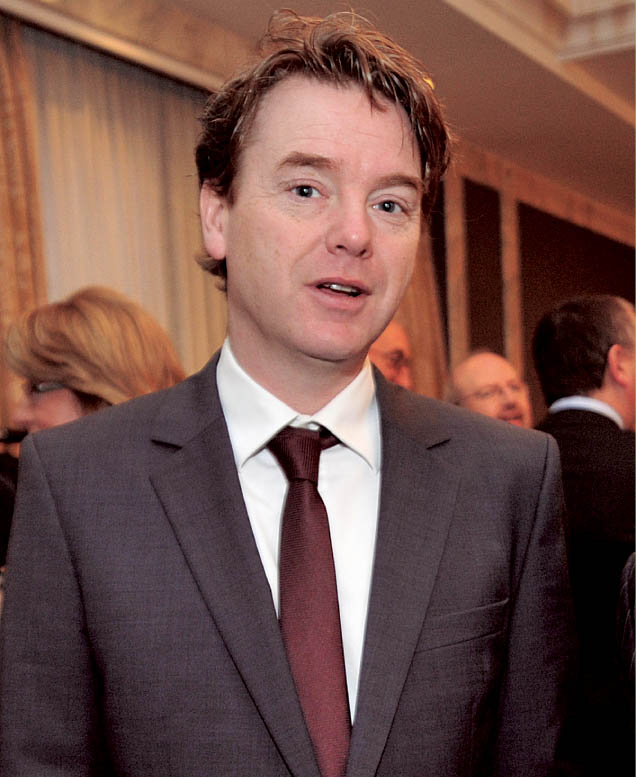 “I’m not a pure capitalist”.

“if Brian Lenihan lets the guarantee lapse after two years, which it is legally supposed to, then it has worked completely”

I recently spoke to David McWilliams in his Volvo Estate in a church car-park in Dalkey.  In case that seems intriguing, the purpose of our meeting was to conduct an interview – on recording equipment that does not cope with background noise in public spaces like the coffee-shop we had just left.  McWilliams has a strong personal presence and is possibly one of the most cheerful people you are likely to meet.  He is greeted warmly in his locality where most people appear to know him.  During the last year alone, he has travelled the world on a punishing schedule while making the documentary ‘Addicted to Money’, chaired a series of the comedy show ‘The Panel’, finished writing his book ‘Follow the Money’ and organised the controversial Global Irish Economic Forum at Farmleigh – among many other things.