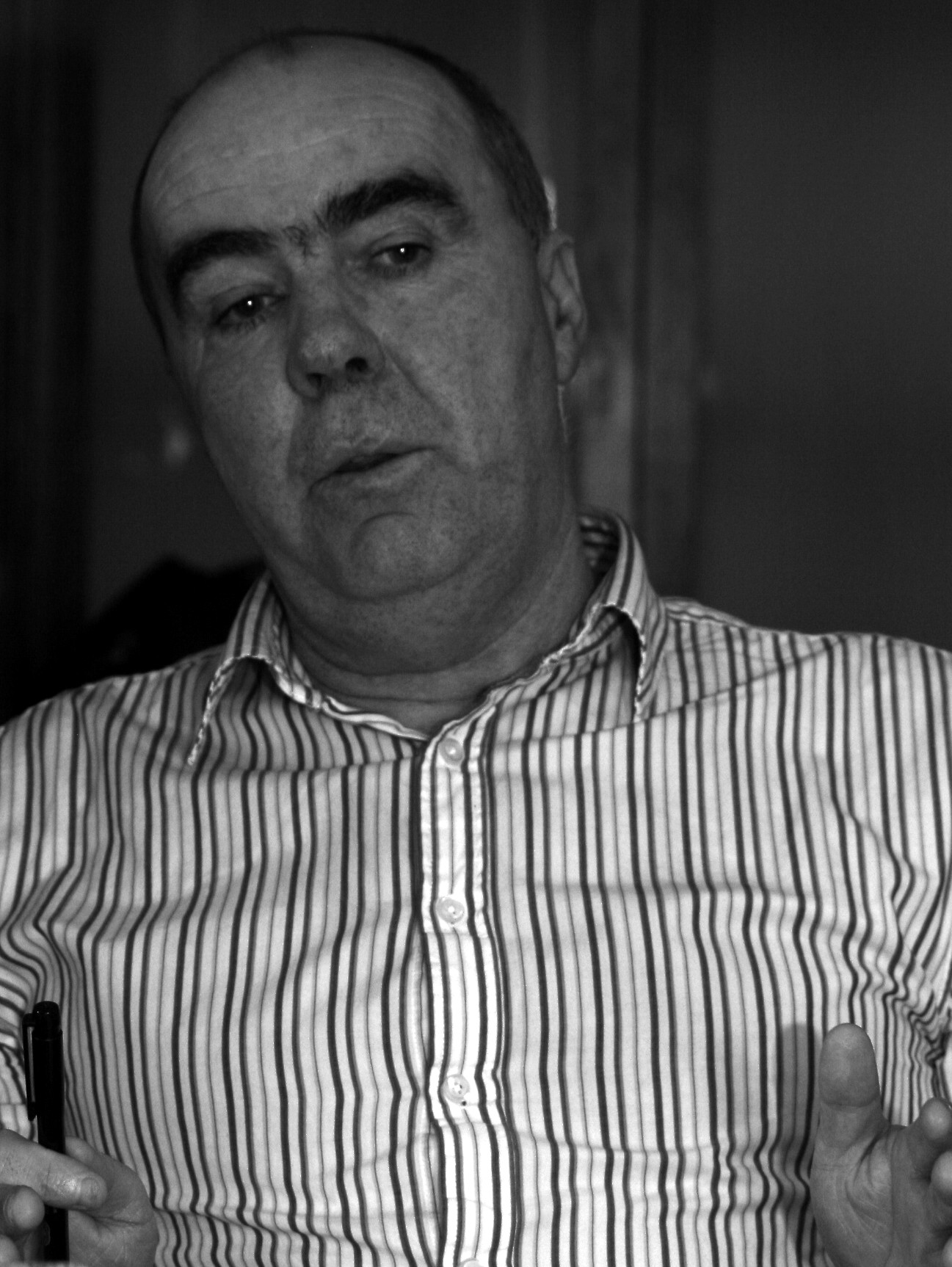 View from the wheelhouse
Miriam Cotton (2009)