It seems, environmentally, that we have finally reached the nadir of life. Whereas 65m years ago it was probably an asteroid that threatened all life on Earth, now it is life itself – in the shape of humans.
Scientists at a number of north American universities recently produced a report stating that planet Earth is at the beginning of the ʻSixth Great Mass Extinctionʼ. The report, published in Science Advances, shows that mankind has been central to current extinction rates. Scientists at Stanford University claim that in terms of extinctions, we have recently seen the biggest loss of species since the Cretaceous-Tertiary mass extinction which wiped out the dinosaurs 65m years ago.
Co-author of the report, Dr Gerardo Ceballos asserts that should current extinction-levels continue, life on Earth would take millions of years to recover, with our own species likely disappearing early on. Humans, led by our generation, could generate an event to rival the one that killed the dinosaurs, in as little as 250 years.
While natural population changes in the wild usually lead to two species of mammals dying out every 10,000 years, the current rate is up to 114 times that level. Since 1500, 77 species of mammals, 140 types of bird and 34 types of amphibian have disappeared. There has been a notable increase in extinctions since the onset of the industrial revolution; to compound the problem, many more species have suffered diminished populations, leaving some species as good as extinct.
Sixty-nine mammal species are believed to have become extinct since 1900, along with about 400 other types of vertebrates. Indeed 468 more vertebrates have died out since 1900 than should have.
Habitat loss, pollution and climate change have all combined to produce a toxic ecological mix that man alone has created. Creatures such as the dodo, the Caspian tiger, the Falkland Islands wolf and the Cape lion have all become extinct since 1500. From elephant hunts for ivory tusks to illegal whaling, man has driven extinction, while species have been further pushed to the brink of extinction by shrinking natural habitats.
Some of the most endangered species now include: the South China tiger; the Sumatran elephant; the Amur leopard; the Gulf Porpoise; the Black Rhinoceros and the Chinese Pangolin.
So what is a mass extinction? A mass extinction is when vast numbers of species die out at the same time or within a short period of time. It gives context to look at the previous five great extinctions:
The Ordovician-Silurian mass extinction of 443m years ago saw 83% of sea life wiped out; 90 million years later, the Late Devonian mass extinction left three quarters of life on Earth extinct; the so-called ʻGreat Dyingʼ or Permian mass extinction of 248m years ago left 96% of all species extinct; 48m years later half of Earth’s species were wiped out by climate change and asteroid impacts; 65m years ago marked the end of the dinosaurs under the Cretaceous-Tertiary event, caused by a 10km-wide asteroid impact.
Pope Francis expressed concern over the issue in his recently released encyclical letter on the environment. The title ‘Laudato Si”’ or ‘Praised Be’ warned of the danger of climate change. He acknowledges that: “If present trends continue, this century may well witness extraordinary climate change and an unprecedented destruction of ecosystems, with serious consequences for all of us”.
The pope called for an ecological conversion and he urged readers to think of the kind of world they want to leave to future generations. 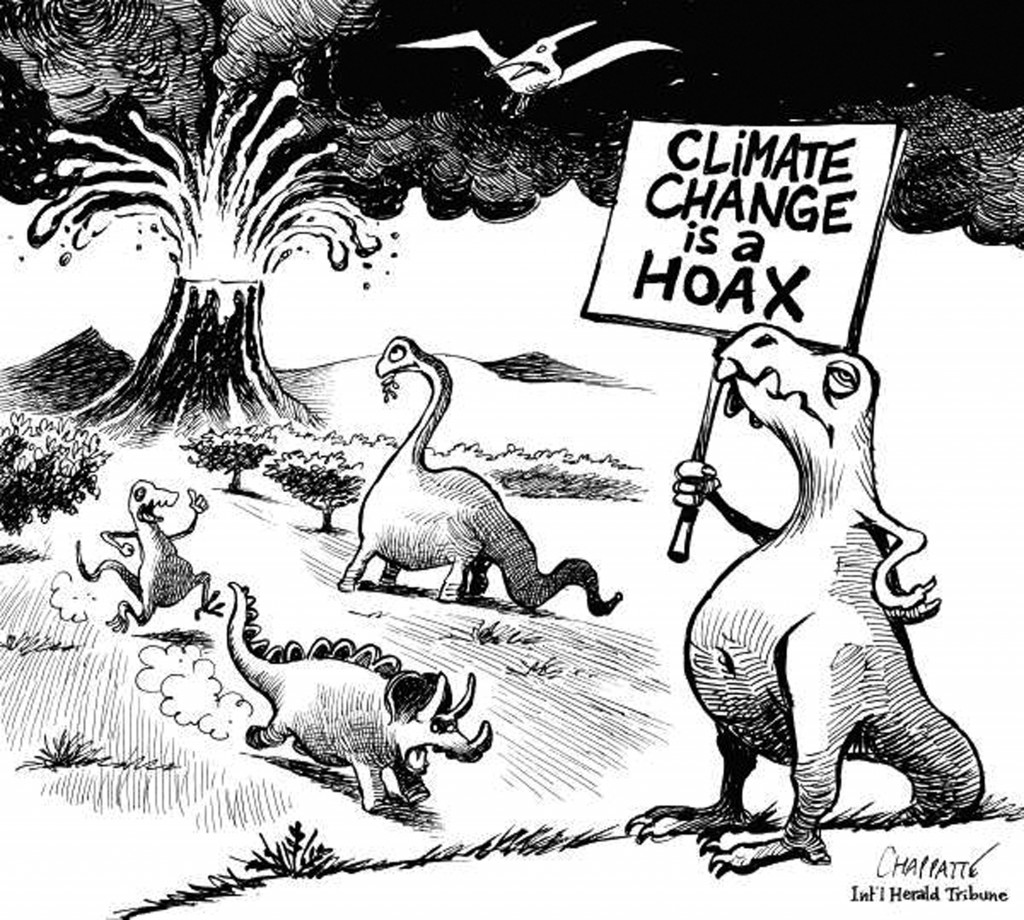 What were the odds that we should find ourselves the only generation of the only species in the history of life on our 4.5bn year-old Earth, apparently the only one ever to host life, that has both threatened life as it is known, especially its own, and perhaps has the capacity to save it? The culpability and the burden are great. •