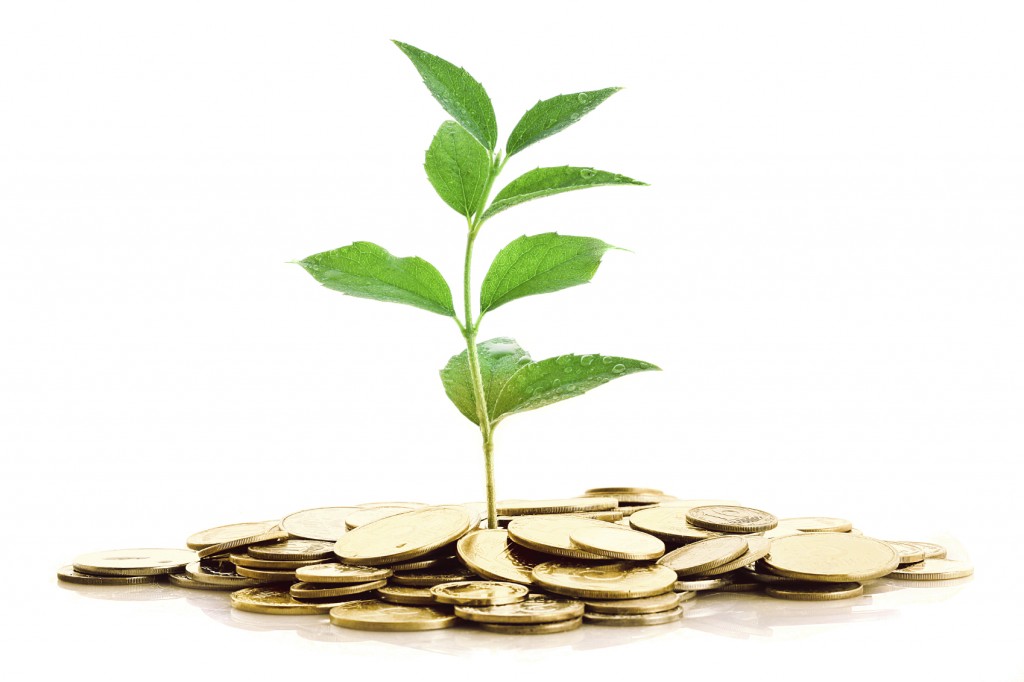 It is timely to take a closer look at the area of investment, in post-bailout Ireland. Investment is an essential ingredient for economic growth and recovery. The economic picture remains mixed.

The positives include growing employment and falling unemployment. Capital investment increased by 3.1%. However, this is an increase from an incredibly low base. The negatives include a fall in GdP by 0.3% for 2013. domestic demand remains flat, with virtually no improvement over the last three years.

The second risk is associated with persistently weak investment. This has slowed capital growth and risks impeding productivity growth during the recovery. It serves as a further drag on the domestic economy. There are on-going challenges associated with households and businesses accessing credit and this has certainly impeded growth.

A comparison with other EU countries puts our underinvestment in context. In 2012, Ireland had the lowest level of investment as a proportion of GDP (10.7per cent), compared to a European average of 17.9 per cent. Ireland is an extreme outlier compared to the other 26 EU countries (see Chart 1) and our level of investment is significantly lower that of the other countries in receipt of a bail-out. Even before the crisis, Ireland’s productive infrastructure lagged behind that of our European neighbours in a number of key respects. During the boom there was a failure to apply sufficient rigour to lending practices. Investment was allowed to favour property at the expense of productive activities. This resulted in Ireland’s greatest opportunity for a major leap in industrial development being wasted.

Public and private investment is essential for short-term stimulus and medium-term economic growth. Our low level of investment is a constraint on the economy’s current and future potential for growth in output and employment.

Broadband infrastructure provides a good example. The cost and quality of our broadband infrastructure does not compare well with other European Union countries. Broadband is of particular importance to economic growth and employment because it is a General Purpose Technology (GPT) that boosts productivity and innovation across a wide range of different economic sectors including, crucially, the R&D sector. Renewable energy, education (especially early-years education) and health are other areas where investment in human capital and infrastructure could boost the productive capacity of the economy in the medium-term.

There is clearly no difficulty in identifying investment options for Ireland. Financing is the key problem. This is compounded by the fact that the government must operate within the fiscal constraints imposed under the Excessive Deficit Procedure agreed with the European Commission.

The establishment of the Ireland Strategic Investment Fund (ISIF) is a step in the right direction. Such a fund could have provided a much needed stimulus to the domestic economy when public and private investment collapsed in the aftermath of the crisis. The ISIF will invest €6.8 billion in commercial projects that are of benefit to the Irish economy. The ISIF will be managed by the NTMA and it is envisaged that ISIF investment will occur in tandem with private-sector investment. The total invested as a result of the creation of the new fund is expected to be in the region of €12-€15 billion.

As part of the preparations for the establishment of the fund, an investment of €1.2 billion has been made across a range of sectors and projects, including Irish Water. This investment was matched by €1.5 billion in third-party capital. However, the manner in which some of this investment has been spent in the start-up phase of Irish Water has been the subject of controversy in recent times.

The ISIF was launched with much fanfare and included reference to being open to “transformational type” ideas and “thinking outside the box”. With this in mind, Seán Ó’Riain’s research in the areas of enterprise policy and innovation should be used to inform the shape of the ISIF. Ó’Riain suggests that the role of the ISIF could go beyond funding large scale projects and work through local banks to provide working and development cap- ital. This would form part of a process of reforming the organisational practice and culture of the banking organisations. This is the practice in Germany’s State Development Bank, the KfW.

We should now have an opportunity to tackle some of the fundamental issues within the Irish innovation system. The close engagement of state agencies with firms should not necessarily involve ‘picking winners’ but should involve ‘making winners’. This could be achieved through three main mechanisms – the production of new industry capabilities; the creation of space where different actors can network their capabilities and cre-ate new projects; and the promotion of practices that are favourable to industrial development.

Transforming the way we invest should help us to move away from the ‘speculative society’ to an ‘investment society’. This, as described by Ó’Riain, is where investing in skills, knowledge, organisations and innovation builds sustainable prosperity rather than temporary booms. The litmus test of an enterprise policy driven and supported by public and private investment will be its success in generating employment of sufficient quantity and quality.

The tangible benefits for society as a whole from such investment must include improved incomes and living standards.