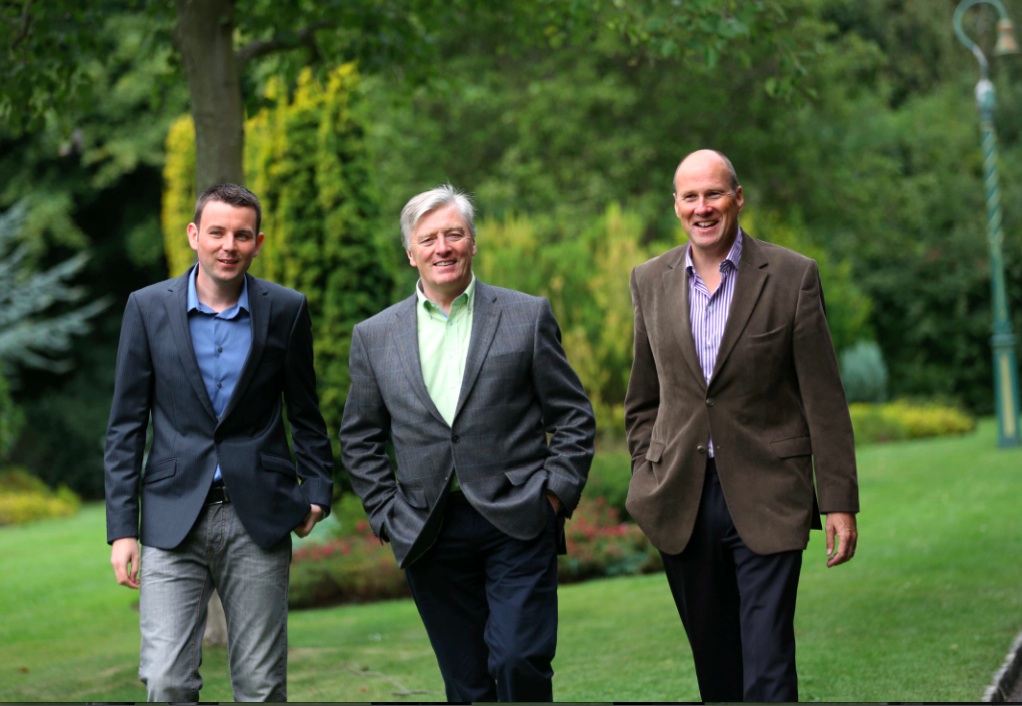 ‘
The ‘Move the Dial’ campaign for Newstalk, fronted by Pat Kenny in the
weeks before his on-air debut on commercial radio, was something of a
mixed blessing.

The initial launch, with a poker-faced Kenny solemnly informing youtube
viewers that if they experienced difficulty retuning their radios,  they
could call a special hotline, may have led to some social-media mockery,
but then again, social media mocks everything, and the internet’s
disdain did get the campaign trending.

The poster campaign that followed, costing over €1 million according to
some reports, pushed the same message, with Kenny’s face prominently
displayed alongside the Move the Dial message with a comprehensiveness that Seán  O’Rourke wistfully but accurately described as giving Dublin the  feel of Pnongyang.

With RTÉ unable (or unwilling) to match the independent station’s ad
spend on the new season, Newstalk executives can congratulate themselves
on their coup, poaching one of the national broadcaster’s marquee names,
but the campaign held at its core a mixed message.

There’s an old rule in politics that you never name your opponent. In
urging audiences to ‘move the dial’, Newstalk may not have identified
RTÉ explicitly, but the underlying message was clear: Newstalk was the
alternative, RTÉ was the default listener’s choice. RTÉ may not have had
€1 million to spend on an advertising campaign for Sean O’Rourke, but
Newstalk’s efforts (and regular articles in Independent  Newspapers
boosting the contest between the two) had much the same effect.

Whether Kenny or O’Rourke wins the major battle of the airwaves won’t be
clear until at least until the end of the year, when the next JNLR research
figures are published, and realistically it will be at  least a year
before clear patterns emerge.

Meanwhile Newstalk’s second major autumn announcement, the return on
Ivan Yates, brings its own problems. His highly-publicised bankruptcy
bought him some measure of sympathy, but also raised the hackles (or
should that be heckles?) of many listeners, who saw in his story echoes
of how the political class protects its privileges. Yates may not have
been a TD for a decade, but he had the misfortune to re-enter the public
spotlight just as the banks showed junior minister John Perry the kind
of leniency few ordinary citizens can expect. His interview with Pat
Kenny (on Kenny’s first morning at the Newstalk helm) brought with it a
backlash of comments about his political pensions.

It was not the only time Yates misjudged the public mood. His on-air
gaffe in discussing Majella ODonnell’s public headshave on the Late Late
Show (“ghoulish and inappropriate”) stands in contrast with the €550,000
pledged to the Irish Cancer Society in the week following her
appearance.

But then, Newstalk has always had a women problem, and not just in the
lack of female voices among its presenters. At one point, the station’s
listenership was skewed 70% male, and though that is improving, its
listener profile remains as blokeish as the daily line-up. And
strangely, for a station targeting a younger news audience than RTÉ
Radio One, the first team feels like it’s growing older. Yates, at only
two years older than Sean Moncrieff, is actually the youngest of the
trio made up of himself, Pat Kenny, and George Hook. Moncrieff however
sounds as though he comes from another generation.

Newstalk’s coup in attracting Kenny disguises the other main personnel
exchange in recent times, when the Off The Ball team walked (or were
pushed) at the end of protracted negotiations over how to grow the
innovative sports programme.

Reborn as the Second Captains, the crew moved their format online,
podcasting twice-weekly from the Irish Times website, and debuting on
television on RTÉ. The irreverence and fresh ideas of the Second
Captains had already reinvigorated sporting coverage on Newstalk,
uniquely harnessing an audience that wasn’t actually
that interested in ball games and contests, and it could do the same on
television. Giles and Dunphy are still top dogs, but they look grey and
tired compared to the upstarts.

Meanwhile, another Newstalk alumna, Claire Byrne, is one of the anchor presenters of Prime Time, a gig Pat Kenny had to vacate when he jumped ship. Newstalk seems unable to grow
and retain its own brands, instead buying in already established – and
ageing – names.