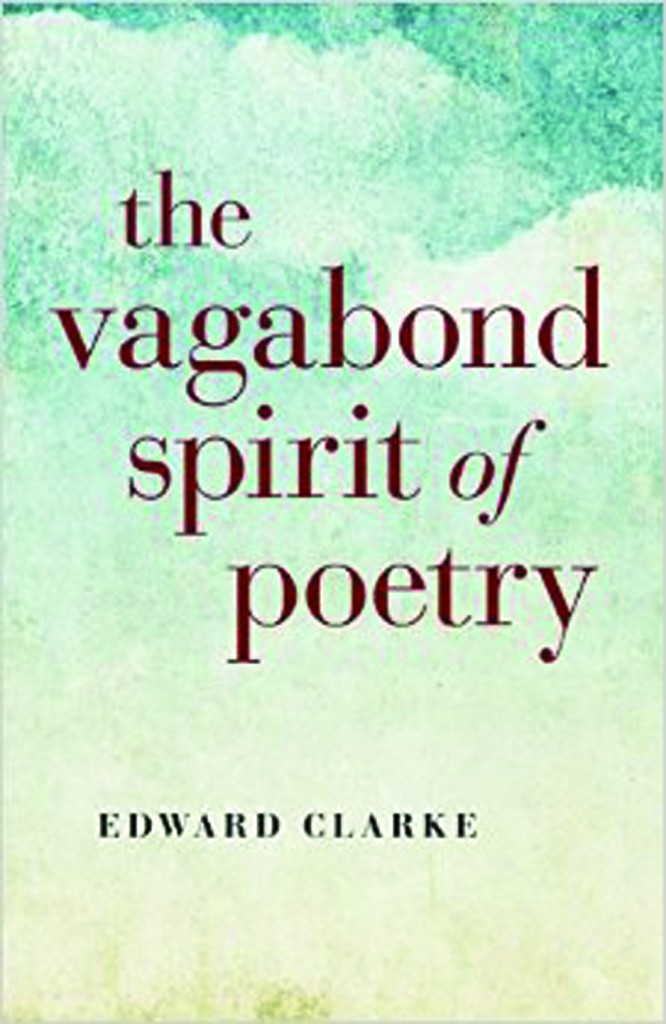 The Vagabond Spirit
of Poetry by Edward Clarke.
Review by Frank Armstrong.