A recent article in Village, ‘Obesity obeisance’ (June 2015) suggested Ireland was in the manipulated throes of a spurious fatness ‘epidemic’ contrived by industry machination, junk science and twenty-first-century angst.
The article was an example of truthiness, a righteous gloss on truthfulness – minus the core ‘truth’ element; and thankfully a number of Village readers were enraged. Normally Village publishes nothing nutritional except articles that vilify obesity and its purveyors.
One of the points of journalism is, where relevant, to draw attention to the science; and not to succumb to crackpot minority opinions ungrounded in the scientific method. Journalism can with ease distinguish peer-reviewed science from junk science; and denying an obesity epidemic has little academic substance. It is not journalism to publish the disproved views of cancer/smoking link-deniers, of creationists or of climate-change deniers. Obesity deniers should draw our opprobrium no less.
Interestingly a representative of the ambassador of one of the great culinary civilisations wrote to the magazine letting it be known his excellency would like to talk to the piece’s author; and arrangements were made. Why ambassadors do not make more focused contact about real issues is unclear.
The stakes are high. 23 per cent of Irish people are obese (ie with a body mass index in excess of 30), but Ireland is actually set to become Europe’s most obese country by 2030, rivalled only by Uzbekistan, according to figures presented by the World Health Organisation as part of their 2015 Modelling Obesity Project. 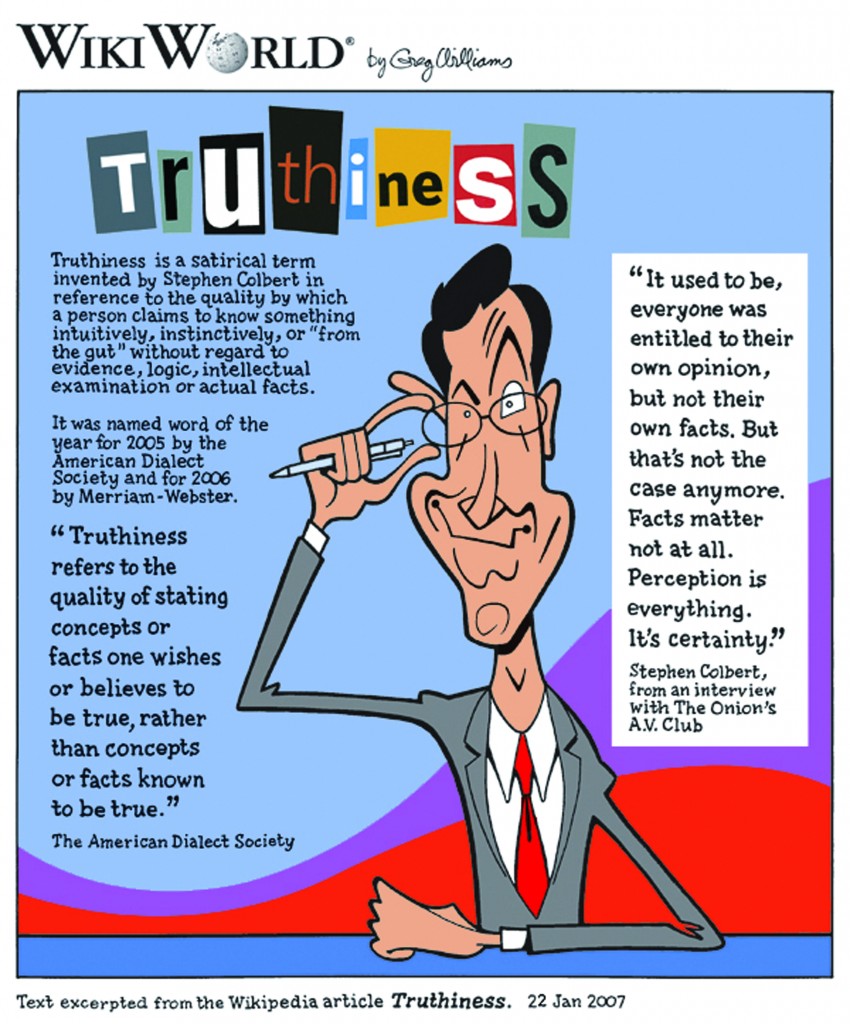 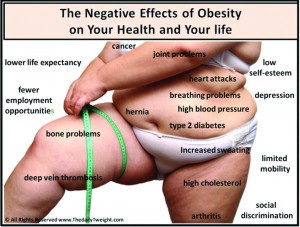 He notes that the global market for “weight management services” is expected to reach $650.9bn this year and huge corporate conglomerates control both the “healthy” and “unhealthy” markets. Nestlé sells traditionally fattening foods but also owns US diet company, Jenny Craig. The current CEO of Weight Watchers used to be, CEO of Cadbury America.
Again this suggests nothing but that there are malign forces facilitating the epidemic.
His final gambit is that there is a growing body of research beginning to question the calorie as an indicator of food’s weight-producing propensity. Harmful chemicals known as endocrine disruptors may create biological pathways to obesity independent of caloric metabolism.
This may go to the cause, but again it does not go to the existence, of the obesity epidemic.
In any event fashion, science (and Jamie Oliver) are pointing to sugar as the major source of contemporary obesity. There are nine calories in one cube (0.1 oz) of granulated sugar. You’d need to walk two minutes to burn nine calories. But people rarely do.
As Michael Gibney, Professor of Food and Health at UCD pointed out in a recent Irish Times column the problem of obesity (like it must be said, that of climate change) is highly complex.
Even with a body of evidence from several disciplines, the answers are neither straightforward nor are they necessarily known.
There is a clear need to integrate what scientific evidence we have. Because of its complexity, helping people with obesity requires a multi-pronged approach. What works for those who are somewhat overweight may not be appropriate for the very obese. The causes of, and solutions to, obesity are complex. Even for experts.
Obesity’s existence and prevalence; and the increase in that prevalence, are clear. At least to experts. •