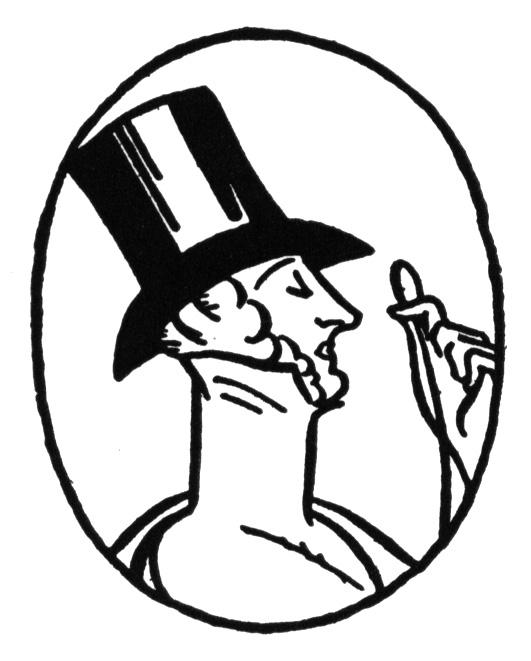 The differences between David Cameron and Nick Clegg (2010).

No-one has ever contemplated the relative poshnesses of Ireland’s  Enda Kenny and Brian Cowen.  Both are classless (and  only incidentally unclassy).  Britain is different.  In a society where people wear their class on their shirts or forearms (sleeved or tattooed), they are obsessed with it. Even our comrades in the Guardian published an article about who was posher – (Prime Minister)  Cameron or (Deputy Prime Minister) Clegg.

Both of them are sons of financiers, attended major public schools and then went to Oxbridge. Both have the comportment, manners and what has been described as ‘pointless handsomeness’ of a certain sort of well-bred Englishman. Both have aristocratic connections.

► Clegg
Clegg’s father, Nicholas Clegg CBE (no less), is chairman of United Trust Bank.  His paternal grandmother was a Baroness from  Imperial Russia whose aristocratic family fled after the 1917 Russian Revolution. His paternal grandfather was the editor of the British Medical Journal for 35 years. Clegg’s great-great-grandfather, was attorney general of the imperial Russian senate. Louis Theroux, the Gonzo-style tv jourmalist, was his fag at Westminster Public School and he spent a gap year (that irritating staple of the white-shoe Englishperson) as a skiing instructor in Austria. Clegg, who worked for years in Brussels, speaks English, Dutch, French, German and Spanish, and his family owns a chateau in France.

But this isn’t enough. Instead they sniff he was born in Chalfont St Giles (a sort of English Kinnegad), and more ambivalently, that he’s an  unrecognisable hybrid Eurofop, not the well-known English incarnation. His accent is not easily defined (just a hint of Sheffield, where his constituency is, and a mortifying ease with the glottal stop). And the name Clegg…even his wife insisted on calling all the children exotic Spanish first names to counter it. A Clegg sounds like a jobbie’s nail.

► Cameron
Cameron is a direct descendant of King William IV (and so fifth cousin, twice removed of Queen Elizabeth II). Cameron’s maternal grandfather was High Sheriff of Berkshire, and his maternal great-grandfather was Sir William Mount, First Baronet, Conservative MP for Newbury 1918-1922. His wife, Samantha, is the eldest daughter of Sir Reginald Sheffield (and a descendant in three different ways of King Charles II). Her mother is Viscountess Astor. We assume – though he will hardly admit it – that Cameron, like many of his forebears, regarded it as preferable in a wife to be a baronet’s daughter.

Samantha grew up on the 300-acre Normanby Hall estate in Lincolnshire. Her family also owns a large Yorkshire estate called Sutton Park. “Cor blimey, guv” Sam Cam – a later incarnation – allegedly took reverse elocution lessons to make her sound a little less £30 million, went to all the wrong colleges and has a tattoo – but it was all too late and makes no difference to her class.

Cameron grew up in Peasemore, Berkshire, under the tutelage of Nanny Hoare –  the Cameron family loyal retainer who not surprisingly doesn’t figure in official dispatches. The experience of Jacob Rees Mogg, another toff – the son of a former editor of the Times, [right] shows what can happen if you allow others to play the Nanny card. Do not expect to see Nanny Hoare’s Master David albums in Hello Magazine, any time soon.

On Desert Island Discs,  Cameron described how – while poor old Nick Clegg was presumably wasting his time on yet another academic bauble – he spent the inevitable gap year in Hong Kong working for Jardine Matherson – a sort of shipping agent – which one assumes is the last outpost of unreconstructed colonialist buffery, where he will have been updated on how to rule places. While wending his way back to blighty he visited a beach at Yalta in the Soviet Union, where he was approached by two Russian men, speaking fluent English. Cameron was later told by an  omniscient professor that it was “definitely an attempt” by the KGB to recruit him.  This is the ultimate accolade for any Nob. Clegg would not have worked for anything containing the name Jardine, would not have been in Yalta and, if he had, would have reasoned with the spooks in flawless Russian.

Of course Cameron, presumably uncompromised, went to Oxford and took a first in Politics, Philosophy and Economics. Along with London Mayor, Boris Johnson, he was a member of the élitist Oxford Bullingdon dining club, whose members major in getting drunk and smashing restaurants. A famous photo, over which he sued, depicts this comprehensively.
The Guardian has accused Cameron of relying on “the most prestigious of old-boy networks in his attempt to return the Tories to power”, pointing out that three members of his shadow cabinet and 15 members of his front-bench team were “Old Etonians”.

While this might be just quaintly irritating to a disinterested Irishperson, it’s infuriating to many English people: the Milburn report, published last year, shows that 45% of top civil servants, 53% of top journalists, 32% of MPs, 70% of finance directors and 75% of judges come from the 7% of the population who went to private schools.

So why is the Conservative (note: Cameron never uses the term Tory) Leader seen as upper class while the Liberal Democrat Deputy passes for an ordinary bloke?  Firstly, Metropolitan Westminster School, where Clegg went, is just not as grand as Cameron’s alma mater, Eton. Equally, Cameron’s Oxford college, Brasenose, was founded in 1509: Clegg’s college, Robinson, was founded in 1977.

Of course the policies are different too – or at least they were for a while before the Clemeron/Conserveral coalition.  Clegg wanted to dump Trident and join the Euro – though no longer.  Cameron would never dump ‘our Trident’ but famously cut the Conservatives’ link with the European People’s Party in favour of one with a bunch of nationalist loons; and wanted to limit capital gains tax to estates over £1m. He’s much keener on re-legalising bloodsports than his foreignish friend.

But it may well be that the policy differences merely reflect the difference in social backgrounds.  For example, back to bloodsports – a damning photograph circulates  of Cameron at a shooting party weekend in Scotland looking undeniably and effortlessly at home.

In any event the whole sphere is fraught with pretence and hypocrisy, Labour’s Rasputin, ‘Lord’ Mandelson, accused Cameron of looking down his “rather long toffee nose”. But Mandy’s grandfather was ‘baronet’ Herbert Morrisson and he himself famously got into trouble with the press in his Northern Constituency, in those long ago days when he needed a constituency to serve in government, for asking a chip van server for “the guacamole” (they were mushy peas).

Of all the prejudices, class discrimination is the most vicious.  In Britain it kicks in as soon as the first word is spoken.  Ireland has many problems of inequality and discrimination.  One of our few blessings is that at least we live in a society where it is impossible to define class.