As we know well in Ireland cash is one of man’s greatest temptations. It’s a recurring theme in Russia. In the venal world, for example, of Fyodor Dostoevsky’s ‘The Idiot’ (1869) most of the characters succumb to greed. General Ivolgin desires money to support his addiction to alcohol and to allow him to spend time with his mistress. Lebedev is willing to put his hands into a replace to retrieve a package that Nastassya Filippovna has discarded, with 100,000 roubles inside. In the society of The Idiot, money not only creates one’s fortune it also obtains one a bride. ‘Bids’ for Nastassya Filippovna range from 75,000 roubles to 100,000 to over a million. Money, then, is a clear symbol of the perversion of human values in the novel.

Russia fell into a similar stupor at the end of the Cold War when excessive wealth corrupted Russian politics as Boris Yeltsin amply filled the role of the Idiot, his powers declining in a haze of vodka as the plot unfolds. It was out of this pit of iniquity that Vladimir Putin rose to power, the short but muscly former KGB of cer emerging from obscurity to become prime minister and then being elected President in 2000 when Yeltsin finally lost his reason.

The US embassy cables published by WikiLeaks in 2010, revealed that American diplomats considered Putin’s Russia had by then become “a corrupt, autocratic kleptocracy centred on the leadership of Vladimir Putin, in which officials, oligarchs and organised crime are bound together to create a virtual ma a state”. A 2007 CIA report estimated Putin’s wealth at $40bn.

Indeed the one-time biggest foreign investor in Russia, Bill Browder, told Business Insider that Putin was worth $200bn, making him the richest man in the world. He claimed “the first eight or 10 years of Putin’s reign over Russia was about stealing as much money as he could”. A BBC Panorama investigation earlier this year showed he has a $1bn palace on the Black Sea Coast. Funds for it were diverted from the super-rich who thought it would be spent on healthcare. 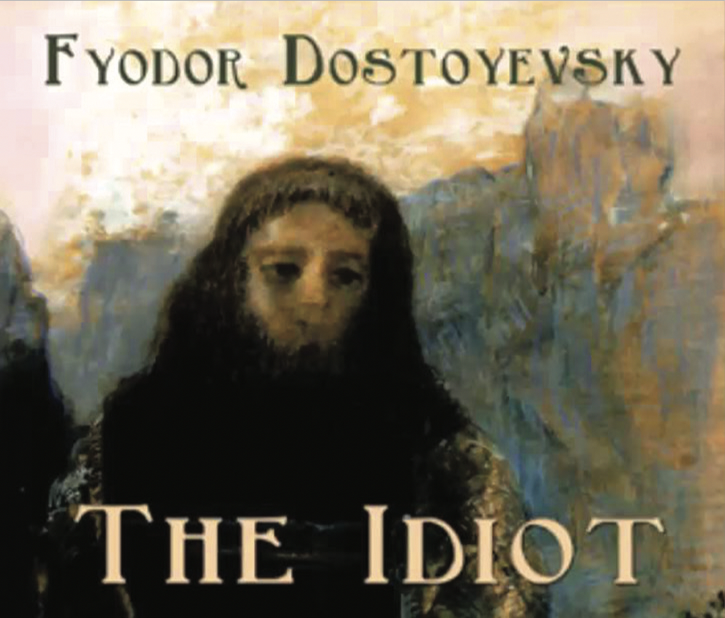 But of course for most Russians, after a decade of buoyancy, all is not good on the cash front because of Ukraine-fallout sanctions, and the collapsing currency and oil prices. The Russian economy shrank 3.7 percent in 2015, and 4.1 in 2014 in rouble values, but in dollar terms it is 40% below peak. Oil prices rebounded in early February to above $35 per barrel but they had peaked in 2012 at close to $110 (when oil and gas constituted 52% of government revenue) and government forecasts are based on €50. Real wages fell 10 per cent year-on-year in December, the 14th consecutive month of contraction. Russia is running an unsustainable budget deficit of almost 5%. Soon a key thresold will be reached where over 50% of an average income is spent on food.

Putin’s dastardliness and vulnerablity to exposé is even more drastic on the security front. For example, it has been alleged that, presumably under the direction of Putin, the Russian secret services, the FSB, bombed apartment blocks in Moscow in 1999 killing almost 300 people and pinning the blame on Chechnyan separatists. Of course, Putin was able to use the war in Chechnya to good propagandistic effect but he may have created hostages to fortune, even in furtive Russia.

Such tactical ethical nihilism might have appeared in another of Dostoevsky’s extraordinary novels, Devils (1872). Towards the end one of the conspirators Lyamshin is put on trial and asked, “Why so many murders, scandals and outrages committed?”. He responds that it was to promote: “the systematic destruction of society and all its principles; to demoralise everyone and make hodge-podge of everything, and then, when society was on the point of collapse – sick, depressed, cynical and sceptical, but still with a perpetual desire for some kind of guiding principle and for self-preservation – suddenly to gain control of it”. Destruction and demoralising animates much of Putin’s policy from Crimea to Ukraine, Syria to Chechnya. Russia consistently operates standards that are more indiscriminate than Western military powers.

Last September Putin shocked the world by weighing into the Syrian conflict with air strikes against rebel-held targets. Controversially the primary targets did not seem to be ISIL.

An article in Time magazine by Timothy Snyder argued that the motivation for Russia’s intervention in Syria was to turn Europe into a ‘refugee factory’, compelled to accommodate many more beleaguered victims than have already arrived. This is based on the credible assessment that the Putin views the stability of the European Union as a threat to Russia. He will also have appreciated the opportunity to create a client authoritarian regime in the Middle East and to play to a growing anti-Islamic gallery in Europe, particularly in the former Soviet Union.

Ironically, Putin started as a centrist in Russian terms. However, he was threatened by nationalist support for electoral protests against his regime in 2011-12, and now by economic instability and public poverty. If Putin fails to deliver in Ukraine, there is a probability of a challenge to his authority from a more radical nationalist agenda.

Confronting Putin may be the greatest geopolitical challenge that Europe has faced since the end of the Cold War. Machismo, personal and political, is a big part of his schtick. Whether it’s bare-back horse-riding, descending in a deepwater submersible, posing with a massive pike he’s just caught or a tiger he’s tranquilised, or drinking 24-year-old vintage wine with Berlusconi he’s not notably alive to his feminine site. It’s Haughey for the twentieth century, gone global.

He divorced in 2014 and is now living with a fecund gymnast.

Man-on-Man buddy of Trump. Antagonist of Elton John. Scathingly self-righteous denier of any connection with the characteristic polonium poisoning of Alexander Litvinenko in London, despite the finding of a former English judge that he had “probably authorised it” and the dead man’s allegation that “the howl of protest from around the world will reverberate, Mr Putin in your ears for the rest of your life”.

But above all he must be dealt with. The approach needs perhaps to be conditioned by awareness that he was an operative ”with a lowered sense of danger”, according to the analysis of his former KGB employers. Last year he remarked: “ fifty years ago, the streets of Leningrad taught me that if a ght is inevitable, you have to hit first”. But in order to act out his violent predilections, a perceived political affront is required. Pretexts for violence must be avoided.

In particular Putin must be given no excuse for further intervention in Ukraine which is treated as a domestic concern, indissoluble from Russia: Putin views the former territory of the Soviet Union as Russia’s inheritance and crucial to her security. The European Union thus must manage the difficult task of helping, where possible, the Ukrainian people to overcome the endemic corruption there without giving the impression they are seeking to expand into its territory.

Furthermore Putin is slippery and answers to no one for his morality. He now engages in systematic doublespeak in his characteristically carefully crafted public utterances.

For instance, in dealing with Syria he argues that its sovereignty including its territorial integrity should be respected yet he agrantly ignored that principle when annexing the Crimea from Ukraine and fomenting rebellion in Donetsk.

For the moment the risks to Putin of his unscrupulousness are manageable – his in- again-out-again double-act with Medvedev has left him with a hold over power in Russia that is simply unassailable. For example, sanctions could actually have the effect of bolstering his power, as occurred in Saddam Hussein’s Iraq.

Above all we should refrain from lazy historical analysis in our assessment of Putin. He is not ‘the new Hitler’ against whom ‘appeasement’ is misguided, who only knows the language of bullying or being bullied. The challenge Putin’s Russia poses to Europe and global peace and development is unique.

In the face of the danger posed by Putin we must hope that Europe retains its moral under-pinning. Keeping the European house in order is the best way to confront Putin. Among the important global objectives the Europe Union should pursue is repairing the damage to international law caused by the illegal US–led invasion of Iraq. This was an unmitigated strategic mistake and the anarchy that has descended gave Putin a concomitant strategic opportunity to intervene in other states.

The European Community was born as a peace process and an economic pooling after 30 years of horrific wars, and has contained the destructive force of nationalism, within its borders. It has always been a balance of idealism and tough realism. It is the latter that must underpin its dealings with the utterly unidealistic, quintessentially tough Russian premier, Vladimir Putin.