Mama, You Been On My Mind triumphs under scrutiny. By John Waters 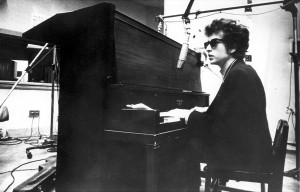