For the first time in a decade, the Irish government defended its record on children’s rights before the United Nations in Geneva, on 14th January 2016. Poverty and homelessness, the rights of children in direct provision, the rights of Traveller and Roma Children and education issues were dominant themes, raised from different perspectives.

The UN Committee on the Rights of the Child also asked about the incorporation of children’s rights into Irish law, the duty to hear children in legal proceedings, complaints and monitoring mechanisms, and the child’s right to identity in the context of surrogacy.

Child protection was an important focal point throughout the discussions and the UN Committee members asked a range of questions about the extent of services and supports available to protect children from harm and to support families. Children’s rights in healthcare – obesity, smoking, alcohol and mental health – were queried. The rights of children with disabilities and in alternative care, in detention and in the immigration system were all scrutinised.

The hearing was part of the process of monitoring implementation of the Convention on the Rights of the Child, a treaty binding on Ireland since 1992. The government delegation was led by Minister for Children and Youth Affairs, Dr James Reilly, TD.

It was a measure of the political importance of the process that the Minister was accompanied by a large delegation of civil servants and officials from all major government departments.

The hearing is an important opportunity to put pressure on Government in a public, international forum. For many of the non-governmental organisations present like the Children’s Rights Alliance, – and for the Ombudsman for Children – this is the culmination of a decade of advocacy. The Irish Human Rights and Equality Commission participates in all UN treaty-monitoring hearings.

The Convention on the Rights of the Child is a particularly wide-ranging treaty, making both its implementation and its monitoring challenging. Mainstream issues of education and health sit alongside the concerns of children who are especially vulnerable or whose rights are breached by their particular circumstances. Guidelines ensure that all matters of importance are covered in the six-hour dialogue with the Government delegation. 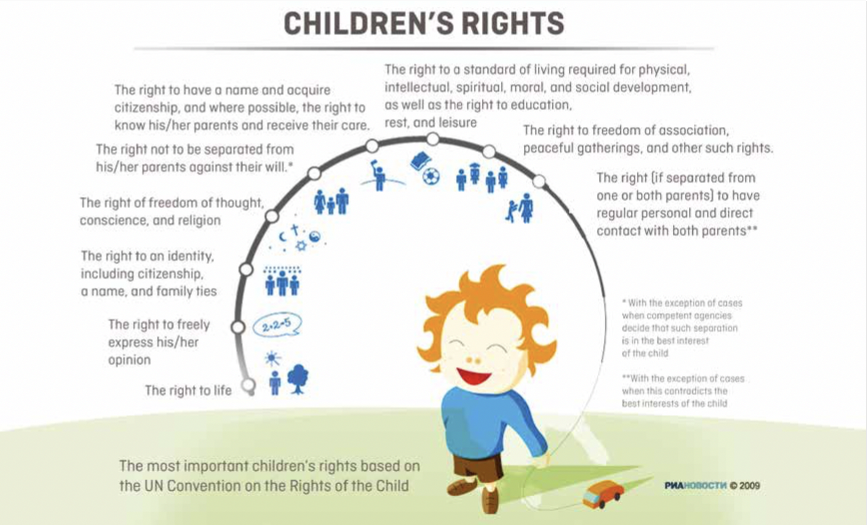 The hearing is a probing, constructive dialogue, rather than an adversarial process. The Government delegation is obliged to provide information in almost immediate response to detailed questioning from the Committee members. Answers demonstrated that the Government delegation was well prepared and few questions threw them off guard. Responses were generally succinct and direct although the Committee regularly interrupted if answers were too long-winded or off-point, creating genuine accountability.

Civil society representatives were able to clarify any issues with the responses given by Government. They were able to point out that the status of the School Admissions Bill 2015, presented by Government, was at best uncertain, for example. When the Committee asked about the legislative amendments required to address the issue of school discrimination to protect school ethos, the Government’s commitment to change the Equal Status Act was welcomed, if with some surprise.

The Committee’s rapporteurs were clearly well informed and able to convey with authority their understanding of the Irish context. Their probing questions sought clarity about the true state of child poverty, questioned why children in direct provision could complain to the Committee on the Rights of the Child but not to the Ombudsman for Children and wondered why many of the Government’s policies in this area remained on the shelf, and why law reform takes so long.

A contrasting style emerged between some civil servants and the Minister, who on occasion brought humility and humanity to issues like child poverty and homelessness. Overall, with the many advances made on constitutional reform, the cabinet-level Ministry, family-law reform and the removal of children from adult prison, the Government can be satisfied that it avoided the worst criticism.

At the same time, there is little doubt that the impact of austerity on children and the particular suffering of very vulnerable children will loom large when the Committee completes its analysis of Ireland’s children’s rights record. For those who work with and for children, the Committee’s Concluding Observations will provide a blueprint for children’s rights advocacy and activism in the years to come.

Ursula Kilkelly is Professor of Law in the School of Law, University College Cork.