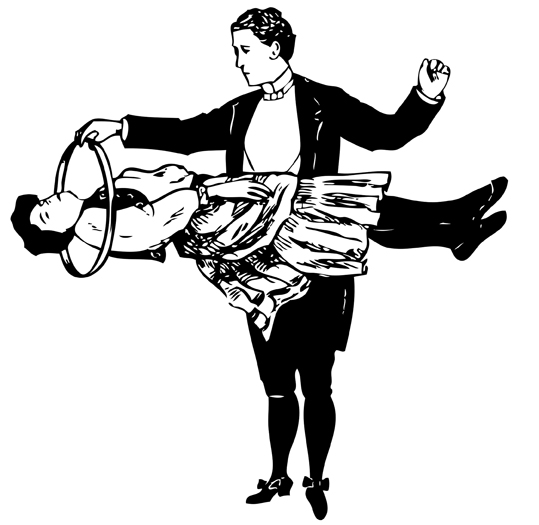 An 1830s’ recession preceded the great famine. Worried about their savings and the future, people reined in their spending which only exacerbated the downturn. Since food was actually then abundant, it seemed odd to most people that routine trading was hampered by what was explained as the mass hysteria of people saving rather than spending. While most people, then and now, naturally expect a continuously rising standard of living, the student of economics expects a rise and fall despite the fact that technology rarely if ever goes backwards.

In the 1830s, banks simply printed money with their own name on it, to facilitate loans. So after a particularly long ‘fall’ the leaders of that era began to suspect this might be the root of the problem. After all, each pound lent created a matching debt. If people settled their debts with banks, business was no better off because the money used to do so was out of circulation. Indeed people struggled to repay their debts because banks only created the principal of the loan and expected that back, plus interest. And yet there was no interest in the money-creation process.

Cue the Bank Charter Act of 1845 which took a year to make its way across the Irish sea. By then the Bank of England had taken the exclusive power to print the legal tender of the land in a bid to provide a stable money supply and foundation for the economy. Of course people were free to trade with whatever notes they could but Bank of England notes enjoyed preference over all others since they alone were acceptable in payment of tax. Eventually banks were restricted to lending existing money only under the watchful eyes of the queen, on every note.

Ireland had its own issues in 1845 but thankfully the act put an end to the problem of banks simply creating the money they lend such that every unit of currency was issued with a corresponding debt.

Hard as it may be to believe banks simply create the money they lend today, albeit somewhat under the radar by working electronically. In most countries, about three per cent of money originates from government mints that make notes and coins. The rest is ‘digital’ and created by banks when they issue loans. When we go to a bank to take out a loan, the bank does not lend its own money or that of its depositors. They simply type new money into your account. So we’re actually still in the position whereby the vast bulk of money can only co-exist with an even higher amount of debt. Since the money used to settle debt becomes a victim of double-entry bookkeeping, reducing our debts doesn’t leave us in a better position either. This explains why the banking sector as a whole cannot behave prudently (even if it wanted to). What’s in circulation is the principal, or partial principal, of every recent loan. What’s owed back is the principal plus compound interest. We owe more than exists. The banks’ role in this is reprehensible but systemic!

In most countries, about three per cent of money originates from government mints. The rest is ‘digital’ and created by banks when they issue loans

Furthermore the main reason why there’s less money during a recession is because once you repay a loan to a bank the money no longer exists. Reducing our debts reduces the money supply by the same amount which is why reducing our levels of personal and business debt isn’t a solution to the debt crisis. Economists had convinced themselves the problem in a recession was that people save instead of spending.

Encouragingly, just like in the 1830s, the leaders of our era are beginning to suspect that the creation and destruction of money in tandem with debt may be the root of our economic problems. Reforming the foundations of the monetary system was discussed by the Icelandic parliament recently and there is a flowering of academic and media interest.

One proposal being discussed to bring about a transition from the money-as-debt problem involves declaring all digital money to be legal tender. With your bank balance already acceptable as payment of taxes there’s no reason why it shouldn’t join the legal-tender club with cash. If electronic money boasted the status of legal tender, immediately the banks would have to halt their routine of deleting it upon repayment. Effectively outlawing the creation of euros through loans would get right to the root of the debt crisis problem also and the banks would automatically become the intermediaries of existing money only, as many of us always assumed they were. Now armed with blight vaccines, Sensible Money is hoping history will repeat itself along similar lines.

Paul Ferguson is founder of Sensible Money. For more information on how money is created and destroyed: www.sensiblemoney.ie