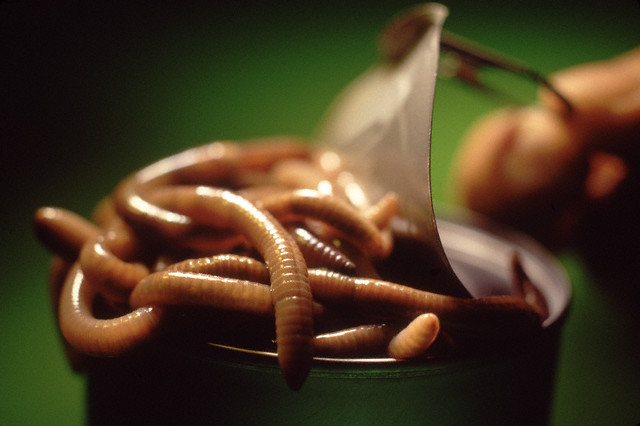 The chances of finding wreckage from Malaysia Airlines MH370 would appear to be far greater than discovering any semblance of plausibility in the Government’s account of recent events surrounding An Garda Síochána.

To swallow the Fine Gael/Labour story requires – to use the original phrase from Coleridge – “the willing suspension of disbelief”. The tale that the Taoiseach and Tánaiste would have us believe may lack the literary greatness of the Ancient Mariner, but it more than makes up for it in its outlandishness. Let’s try to simplify matters by focussing on one aspect: the role of the Secretary General in the department of Justice. Most people who have ever had the privilege of serving in Government cannot fathom how a Sec Gen could behave in such an unaccountable way. We are told that Mr Purcell did not immediately pass on a vital letter to his Minister, when the Commissioner requested him to do so. Was there no conversation and no text or email in this era of instant communication? We have also been told that a meeting took place between the Garda Commissioner and officials from the Justice department and the Attorney General’s office to discuss the fall out from the Tapes issue, but again, apparently, none of them said a word to Minister Shatter. They just didn’t feel it appropriate to keep him in the loop. But the story now takes a very unexpected turn.

The Taoiseach, without reference to his Minister for Justice, contacts the Sec Gen and asks him to visit the embattled Commissioner in his home. So far, so bizarre. But just when you think it can’t get any more complicated, the thick plottens. According to sources close to the Commissioner (who have become talkative lately) Mr Callinan was asked not to withdraw the derogatory remarks he made regarding the whistleblowers at the PAC. These are the remarks that Leo Varadkar and Labour Ministers had asked him specifically to withdraw.

Varadkar has now found that, while it may be easy to earn plaudits for opening a can of worms, it’s impossible to squish all of the worms back into the can once you’ve opened it. expressing ‘absolute confidence’ in Minister Shatter isn’t going to do it. And Labour’s backing for Minister Shatter won’t be enough either, because eventually the suspension of disbelief becomes impossible.

Let’s return briefly to the Sec Gen (it’s easy to digress in this saga). We’ve been told that he did not tell his Minister in advance about his crucial meeting with Commissioner Callinan; nor did the Taoiseach communicate with the line Minister on the issue. Why did neither of them feel it necessary to contact Minister Shatter? If the full account given by the government is true – and let’s again suspend disbelief and assume that it is – then we have a dysfunctional department of Justice and a dysfunctional Government. Why the Taoiseach, who has been relatively surefooted until now, would centre himself in the controversy is not clear. For the first time in his tenure, there is a sense of foreboding in the cabinet and on the backbenches. Nothing concentrates the mind of a politician more than the prospect of losing votes.

Government TDs who have been out on the canvass with local election candidates know that this is a bad one. The public aren’t buying it, and Minister Shatter (perhaps to the relief of Ministers Hogan and Reilly) has now become a lightning rod for discontent. There is no relief in sight. A government that has excelled in spin now finds that factions and individuals are spinning their own versions. Thus we have Labour sources telling us that they put one over on Shatter by getting a new Garda authority, while the Guards continue to brief certain favoured correspondents.

And who benefits from all of this chaos? Well, Micheál Martin and Niall Collins have done well, as have the United Left Alliance, but the big winners – as I’ve said many times in this column – will be Sinn Féin. A wise old political observer here in Ringsend recently asked me if had I noticed how the Sinn Féin representatives had begun to speak ‘like barristers.’ It was intended as a compliment. The point is that increasingly the middle classes can identify with the well spoken and respectable Shinners. Just watch as they make big inroads into the leafy suburbs in the local elections…

The government parties will inevitably lose seats. That won’t be the main worry of the wiser heads in Cabinet. They know that the public’s gullibility has its limits and that eventually the Government’s credibility will be shot. The sacking of the Commissioner may have seemed to be politically expedient, but he’s now hanging like Coleridge’s Albatross, around Enda’s neck.