Frank Armstrong reviews Thedore Zeldin’s ‘The Hidden Pleasures of Mankind: a New Way of Remembering the Past and Imagining the Future’.

Contemporary job insecurity is more than a byproduct of prevailing neo-Liberalism. Technological change often reduces the need for labour inputs. A serious mismatch has emerged between skills and the requirements of our economies. Only a revolution in work will allow for greater fulfilment and individual autonomy in this changed environment.
Theodore Zeldin’s latest work: ‘The Hidden Pleasures of Mankind: A New Way of Remembering the Past and Imagining the Future’ offers a profound examination of the failings of contemporary corporations to offer dignified employment to their workers. He mines history for alternative responses to contemporary challenges.
The book is an extension of the work of Zeldin´s non-profit Oxford Muse foundation that provides an online platform “to stimulate courage and invention in personal, professional and cultural life”. It is a forum where ideas are flashed before participants, offering a kind of intellectual Tinder. Proceeds from the book go to that project.
In terms of originality and variety, Zeldin – born to Jewish-Russian parents in 1933 – is arguably the pre-eminent historian of his generation in Britain. His lack of a deserved public profile derives perhaps from his concentration on the history of France, although his ‘Intimate History of Humanity’ (1994), like this work, provided a staggering, global range of sources in his exploration of the human condition.
But as well as providing a collection of portraits that yield insights into historical processes, in his latest work he looks explicitly at how contemporary societies might offer greater satisfaction for beleaguered citizens.
He is a trenchant critic of large corporations and trends towards privatisation. In spite of this, Ikea allowed him to conduct research into its modus operandi which he criticises as ruthless expansionism and an inability to nurture the hidden talents of many of its workers.
Zeldin yearns for an economy composed primarily of micro businesses operating at all levels of society facilitating greater communication, and a personal relationship with money as opposed to one mediated by impersonal banking institutions.
Zeldin argues that individuals must overcome an inability and unwillingness to share deep thoughts, attributing this to how: “Many are schooled to believe that they need to be hypocrites. The hidden thoughts in people´s heads are the great darkness that surround us”.
The utility of the historical knowledge he has accumulated over a long and impressive career is apparent: “I juxtapose people and ideas from different centuries and backgrounds so as to find new answers to the questions that perplex the Earth’s present inhabitants”. Hidden pleasures of life lie in the exchange of creative ideas that has brought satisfaction throughout history.
He is also a restless soul himself. He says: “I do not wish to spend my time on earth as a bewildered tourist surrounded by strangers, on holidays from nothingness, in the dark as to when the holiday will end, stuck in the queue waiting for another dollop of ice-cream happiness”.
It appears that a life of climbing the greasy academic pole accumulating honours has proved insufficiently rewarding for the author.
He wonders what the great adventure of our time should be, recalling (Eurocentrically) that in the sixteenth century it was the discovery of new continents; in the seventeenth, questions of science challenged great minds; while in the eighteenth, equality was the great idea that gripped intellectually energetic individuals.
Echoing from history hears a widespread contemporary concern to live less self-centred existences; or in harmony with all the earth’s creatures; or “a quest for beauty, and its appreciation in many forms”.
Although good Village readers will feel equality of outcome and sustainability or even transparency are big contemporary imperatives Zeldin feels that the great idea of our time remains elusive during an epoch when more people than ever seek a purpose to their lives, and where dominant corporations offer scant reward for skill and artistry, preferring instead a form of ‘teamwork’ where orders are taken from on high. 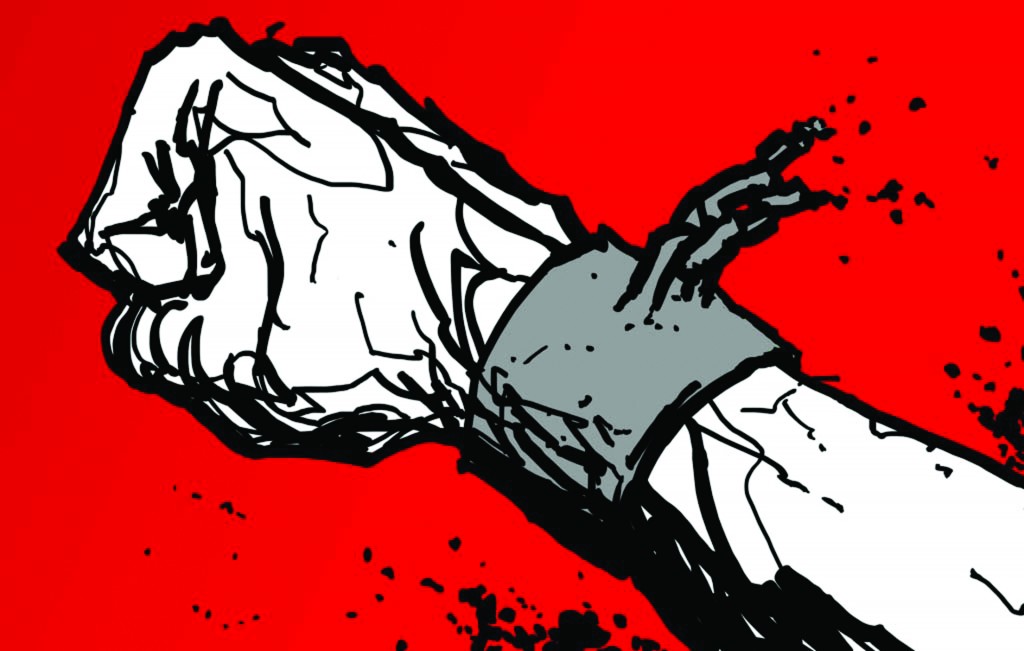