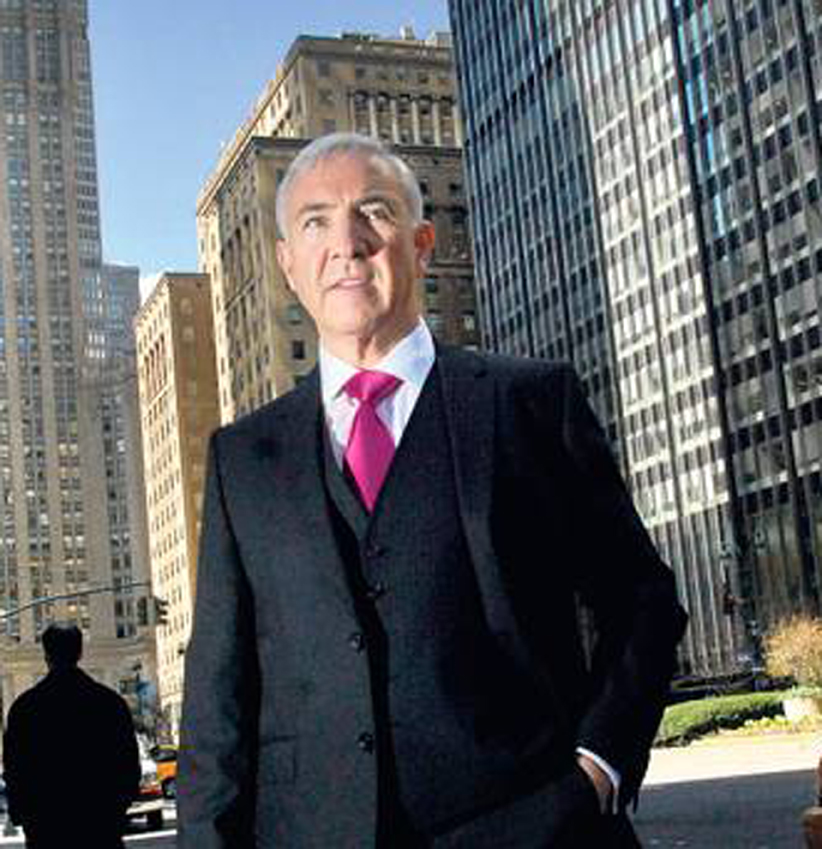 Seán Dunne, the Baron of Ballsbridge, who has filed for bankruptcy in Connecticut, in a suspiciously nice suit, owing €150m to NAMA (which claims he is secretly behind multimillion-dollar deals in the name of his wife) and more to other banks including Ulster Bank. Though he claims he has “paid his debt to the Irish people” in taxes, his creditors including state-owned NAMA will be lucky to get 2 cent in the euro. Dunne paid more than €500m in 2005 for seven acres occupied by the former Jurys and Berkeley Court hotels in Dublin 4, donated more than £80,000 to Fianna Fail in 1997 alone, and spent more than €1.5m on his wedding to Gayle Killilea aboard the Christina O yacht. Bertie Ahern joined the proceedings by phone and reportedly said: “Dunner, you and I go back a long way. I wish I could be there. I’m sorry I couldn’t come but I would have been more trouble to you than I’d be worth”. 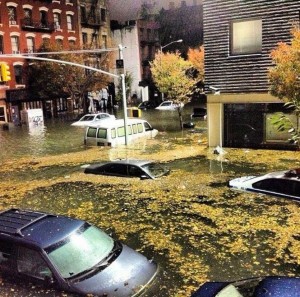 The US, coping with Superstorm Sandy, for not making climate change an issue in the Presidential debate 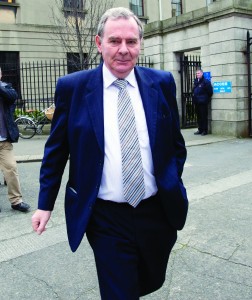 Bankrupt businessman Seán Quinn, who told the High Court he had a very good business built up over decades until he got involved with Anglo Irish Bank, which “wrecked” Ireland, “bullied me out of office” and “made me a criminal in Irish society”. He had “zero” interest in dealing with the State-owned Anglo Irish Bank after it took over his companies in April 2011, he said. Any loss to the Irish taxpayer as a result of the Quinn family moving property assets beyond the reach of Anglo Irish Bank is “Mickey Mouse” compared to the €5bn loss to the taxpayer as a result of the bank’s “rape” of the Quinn group, he added.