Independent music is odd: for a wide umbrella of music that breeds the creative freedom and cultural autonomy needed to help progress the overall artistic discourse, there’s no shortage of revivalists of various stripes, rejigging and refreshing previously well-worn sonic tropes. It’s been hard in the past to look at Corkonian psych-poppers The Shaker Hymn and not get some degree of the warm-and-fuzzies: emerging from teenage adventures in the folk and alternative genres, second album ‘Do You Think You’re Clever?’ self-released last year and veered wildly into tape-hiss, big sounds and the kind of vocal harmonies the like of Supergrass would have been envious of at the outset of Britpop. It was a mix that intrigued a lot of people, and preceded a furious touring schedule in small towns and minor venues all over the country, before the band took a breather to try other things and collect their thoughts, ready for another salvo of new material.

In that context the band’s new single, Dead Trees, is a surprise. Vocalist/guitarist Caoilian Sherlock, a naturally happy-go-lucky fellow, drops the youthful distrust of the band’s postMillennial fug in favour of fire-and-brimstone doomsaying, warning of an uncertain future, in direct contrast to his fine fettle as we meet at L’Attitude on Cork’s Union Quay. Sherlock is relaxed about the response the single has met with at the band’s gigs so far this winter, a return to live activity that foreshadows an upcoming third album. “It’s been good. I forgot what it was like to do gigs. We hadn’t performed in about a year, except for one gig in Belgium where we tested out all our new songs. It’s nice. The songs are different. It seems boring to other people, but they’re longer. I guess we’ve given up the idea of trying to impress anyone else, I think. When you’re a bit younger, you try and write something to get in the charts, or something. We’ve been doing that since we were sixteen. We’re twenty-eight, twenty-nine, now. The point of us being in a band is to give us that expression that comes from being together, so there’s less rules and a lot more of a democratic process going on between the four of us. The intention is to make the most exciting thing we can”.

The process of creating music for record is obviously very different now from what it would have been in the days of the band’s broader influences; and in trying to bequeathe a document of where they are now the outfit have opted to keep recording their third album on tape to instill the same sense of urgency, immediacy, and the finality of limited takes into their tunes, though with permanence now underpinning the hard-won authenticity of fuzz and hiss,. “Music nerds will say, ‘oh, how exciting!’, but for those who don’t really care about the musicrecording process: we’ll be recording to tape, like they did up until the late Eighties, early Nineties. It means everything has to be done live. That’s exciting for us, ‘cause it’s a different process, there’s no sitting at the computer and redoing things. If you sound good or bad on the day, it doesn’t matter: that’s what happened, and that’s really exciting for us. We recorded two albums in three years and before that tons of EPs, so the recording process can get a bit flavourless. So for us, this is a bit of spice”, smiles Sherlock. 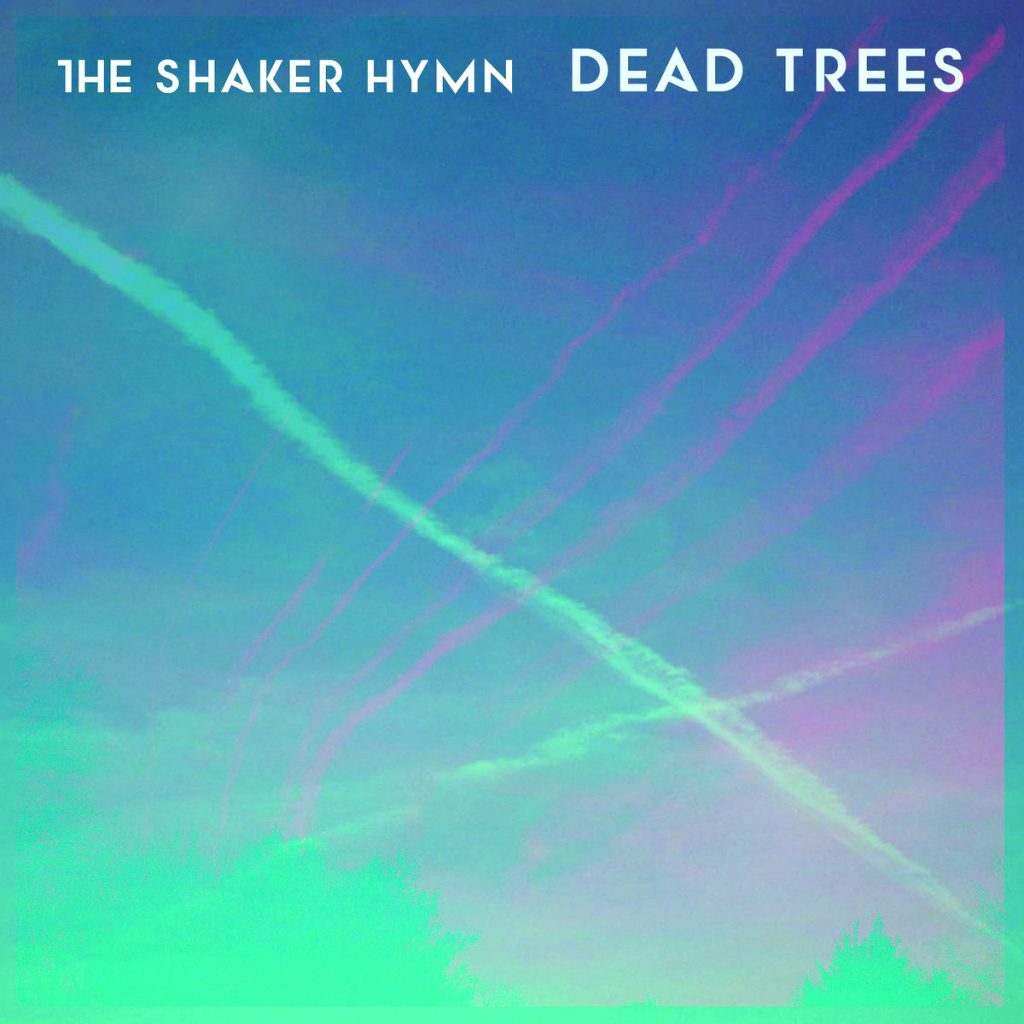 Dead Trees itself touches on fairly hefty business, shifting creative focus from benign appraisals of the maladies of twenty-somethings in the binds of austerity and ladder-pulling, like in previous single Trophy Child, to altogether broader subject matter including the aforementioned doomerism. The question is: what prompted this turn for the thematically heavy? “Trophy Child was on our last album, and I couldn’t help but write about things that were going on around me. All my friends were going away to the UK, leaving Cork to go to Dublin, go to Australia and New Zealand, coming back, then going to South East Asia… much of that album was about that lost kind of feeling, not that I was stymied staying in Cork, but a lot of people around me were having the conversation about not knowing where to go. So a lot of the songs were about that. This time around I wanted to write from a more thematic point of view, as much as I could, but not so personal, more universal. So, I was doing a lot more travelling, as this album began to be written. I got to go to Iceland and LA, and other places I’d never seen, new landscapes, so I wanted to write something about nature, and the more I thought about it, the more I couldn’t not write about the world after Trump, and Brexit. There was a heavy feeling at the end of last year and the beginning of this year, so there’s a lot of that on this new album. There’s also a lot of joy and excitement, and a feeling of ‘ooh, what’s gonna happen next?’”.

The band’s recent downtime allowed Sherlock to spread his wings, solo, as Saint Caoilian, releasing his début one-man effort, ‘The Faraway’, earlier in the year. Away from a shared creative endeavour, Sherlock’s tendencies toward lovelorn pop, summoning power-pop pioneers like Big Star, are writ large all over leadoff single I’ll Be a Fool For You. It led to a busy summer of gigs, both in support of his own record and of fellow Corkonian troubadour Marlene Enright, and with accelerating momentum, there’s little stopping him from continuing this in between bursts of band activity. “I’m recording another EP this December! It’s funny, the reason Saint Caoilian came about was because I had about fifty demos at home. They weren’t going anywhere, and they weren’t necessarily Shaker Hymn songs. On top of that, I’ve been in this band since I was sixteen, you can’t expect three other people to travel all the time, can’t expect them to drop everything because you’re anxious about your life. I wanted to travel for the summer, so I recorded an EP that gave me an excuse to do just that. The process of the Shaker Hymn will take another year or so, but with Saint Caoilian, I can do everything in a week or two, book some dates”.

Sherlock’s tour of duty over the winter also extends to festival management of one of Cork’s most important festivals, Quarter Block Party, February 2-4 2018, along the city’s historic spine. Among the first wave of acts announced so far for the Main Street community extravaganza are comedienne Alison Spittle, fresh off her new work with RTÉ, and Waterford postpunks Percolator, returning to the city after launching recent LP ‘Sestra’ on Cork-based label Penske Recordings. Rolling out more announcements, fundraising and organising for the event itself will occupy Sherlock’s entire remaining free time for the winter, and he’ll not be able to raise his head above the parapet much. “Between here and Quarter Block Party, I can’t see much further than that. Keep the head down over the Christmas, then Quarter Block Party on the first weekend of February. After that, maybe sleep for about a hundred years?”.